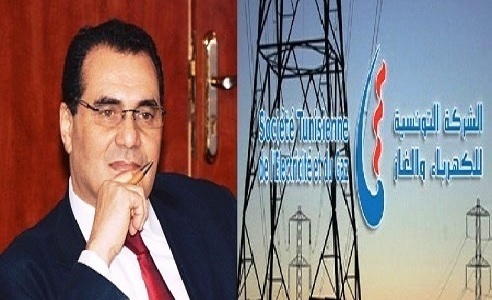 Moncef Harrabi, chairman and managing director of the Tunisian Electricity and Gas Company (STEG) said in an exclusive interview with Africanmanager STEG is facing a difficult financial situation, due to the volume of debts to customers, amounting to about 1,800 million dinars.

In this context, he urged citizens to be understanding and to pay their bills to the company.

“We have repeatedly launched campaigns for the payment of unpaid bills by customers, whose value is estimated at 1.8 billion dinars.

These campaigns aim to make consumers aware of the financial difficulties that threaten the company, given the persistent reluctance of some customers to pay their bills.

Tunisians are called upon to fulfill their duty towards the company,” he hoped. In the same vein, Harrabi said that the sabotage operations of the electricity networks that have been recorded in several regions of the Republic have resulted in very heavy losses for the company.

On another level, he assured that the project to replace old meters with smart meters is at a very advanced stage.

This new device will enable the company to read consumption, repair breakdowns remotely, monitor energy consumption and detect any overruns (…), said the head of STEG.

Answering a question about the increase in electricity and gas prices, Harrabi categorically denied this information, saying that it is simply a rumor.

“So far, we have not received any official decision from the regulatory authorities regarding the increase in electricity and natural gas prices.

Determining the price of electricity does not fall under the responsibility of STEG, but rather under the next government,” the STEG CEO concluded.

Tunisia has a surplus in the production of electricity

The CEO of the Tunisian Electricity and Gas Company (STEG) also said he was very optimistic about the future of the company, and in this context indicated that Tunisia has a surplus in the production of electricity, thanks to the stations of Mornaguia and Rades.

The Mornaguia-Borj Al Amri and Rades plants will both have a capacity of 1050 megawatts, which will generate an additional 20% of the national electricity production to ensure the supply of electricity.

The Mornaguia-Borj Al Amri power plant is expected to raise national electricity production by 11% and reduce power cuts during increases in consumption.

These two plants with a cost of 1,500 million dinars will provide significant jobs. 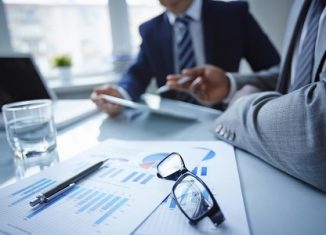 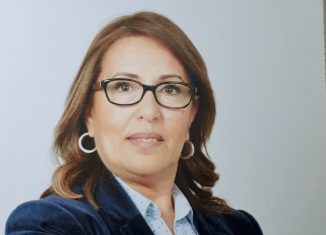