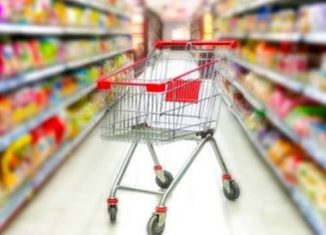 According to the Ministry of Agriculture, Human Resources and Fisheries, this is due to the increase in the value of food imports by 16% and the decrease in exports by 15.5, because of the decline by 43% in the olive oil revenues.

The value of food exports in the first five months of 2019 reached 10.8 of the country’s total exports against 14.7 during the same period the year before.

Other imported food products declined in terms of value, including sugar (15%), vegetable oils (12%) and potatoes (35%) due to lower import volumes.

The value of food imports during the first five months of 2019 stabilized at 9.7% compared to the same period in 2018.