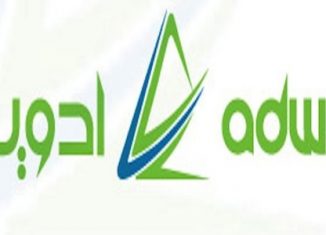 The ADWYA Company reported a net loss of 2.3 million dinars, against a net profit of 863 thousand dinars during the same period in 2018.

For the first six months of the current year, the company achieved a total turnover of 52.9 million dinars, against 56.9 million a year earlier, posting a 7% drop.

Total operating expenses amounted to 52 million dinars, compared to 53 million at the end of June 2018, an increase of 1 million dinars.

Indeed, the operating result posted a 75% drop from 3.9 million dinars in the first half of 2018 to 962 thousand dinars at the end of last June.

In addition, net financial expenses reached 3.3 million dinars, against 3 million in the first half of last year.