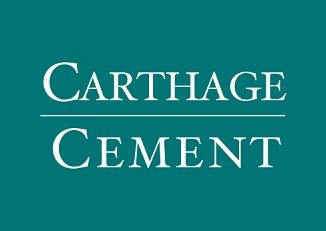 “Carthage Cement’s Board of Directors will propose a capital increase of 223,774,733 TND, which will bring the capital to 395,909,146 TND”, said Adel Grar, CEO of Al Karama Holding, stating that this proposal will be discussed at the Extraordinary General Assembly due on Friday, October 11.

“This capital increase is part of the financial restructuring plan, concluded in agreement with the BCT, to ensure the rescue of the company, through, among other things, a better return on the cement plant and a control of its debts”, he said.

In fact, this plan provides for a global arrangement with the banks to lighten the outstanding amount of the company, through the partial repayment of bank debts and rescheduling of debts (360 MD) over 12 years including 2 years of grace.

In parallel with the implementation of this restructuring plan, the process of selling the company, which failed, at the end of 2018, for lack of serious offers, will be relaunched again in November 2019.

Tenders for this sale will be launched during the first quarter of 2020.

Tunisia held on to the 87th spot in the World Economic Forum’s Global Competitiveness Report 2019 with an improved score of 56. 4 up from 55.6 in 2018 (+0.8), it was announced at a press conference Wednesday in Tunis.