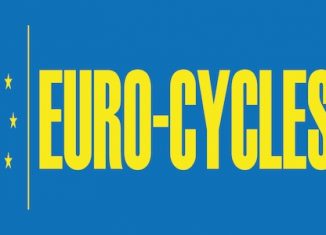 The company Euro-cycles opens the ball of quarterly publications of the activity indicators of listed companies.

The bike manufacturer announces having achieved a turnover up 27% to 69.2 million dinars, at the end of last September

Jan 21, 2020
0 32
The "Banque de Tunisie" (BT) has just published its activity indicators for the fourth quarter of last year. These indicators show a 9.4% increase...