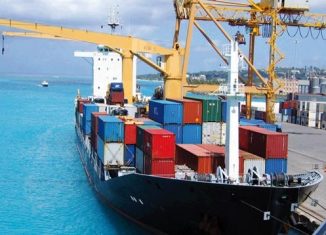 The food trade balance recorded a deficit of 880.6 MD in August 2019, against 162.8 MD in the same period of the previous year, achieving a rate of coverage of 77%, compared to 95.5% in August 2018, according to the National Observatory of Agriculture (ONAGRI).

The deficit is the result of the rise in the value of imports, particularly grain and the decline in the pace of olive oil exports.

Export prices were down by 10.2% for olive oil compared with the previous year. In contrast, those of tomatoes and dates increased by 36.1% and 20.9% respectively.