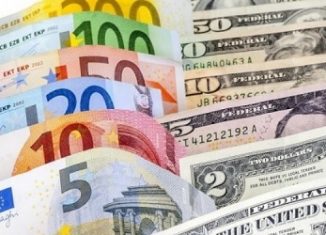 Net foreign exchange reserves reached, on Monday, September 9, 2019, for the first time in over two years, nearly 17,769 million dinars (MD), i.e. the equivalent of 100 days of import, according to data published on the website of the Central Bank of Tunisia (BCT).

At the same date last year, foreign currency reserves were just under 11,009 MD, the equivalent of 70 days of imports.