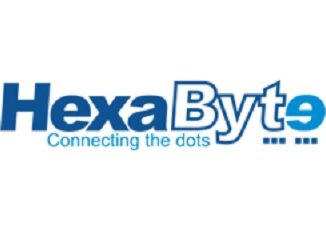 HexaByte has published its interim financial statements as of June 30, 2019. These statements show a net profit of 880 thousand dinars, against 595 thousand dinars in the first half of last year, a growth of 48%.

The Internet Service Provider achieved a turnover of 5.5 million dinars in the first half, against 4.6 million a year earlier, up 20.3%.

As for operating expenses, they went from 4.2 million dinars to 5.1 million between the two periods, thus posting a 22% rise due to higher purchases of consumed supplies by 21%.