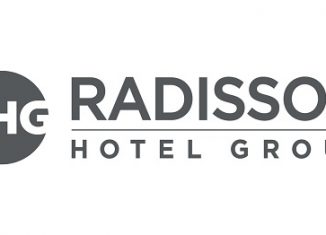 The meetings and events facilities will consist of five meeting rooms and a conference space of 358sqm.

The new Radisson Hotel Tunis, scheduled to open in Q1 2023, will be located in Tunis North, said the Group.