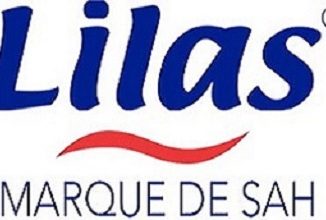 The “Société des Articles Hygiéniques” (SAH) has just published its activity indicators for the second quarter of the year.

This increase, says the company, is the result of the cumulative effect of a growth in local market revenues by 39% and a rise in export revenues by 47% boosted by the development of new markets and a resumption of sales in Libya.

Moreover, at the end of the first half, investments amounted to 5.58 million dinars, compared to 7.7 million for the same period of 2018. They mainly correspond to the acquisition of industrial and transport equipment and materials.

Jan 24, 2020
0 41
BIAT, on Thursday January 23, published its activity indicators as at 31 December 2019. The bank's achievements underline the continuity of the development of its...

Dec 14, 2019
0 94
President of the Tunisian Federation of Travel Agencies (FTAV) Jabeur Ben Attouche expressed his dissatisfaction with the way the official authorities and the media...

Jan 20, 2020
0 95
The Ministry of Energy and Dams is currently working on the rollout of public/private partnerships to bring power to regional cities after success of...