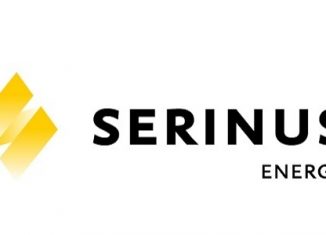 Serinus Energy updated the market on its operations in Tunisia on Thursday, saying as it announced in its first half financial results, the Chouech Es Saida field was restarted with production resuming from all four wells in August.

The field had been shut-in since February 2017.

“The company is pleased with the progress to date and is expecting the wells to achieve full production in the near future.”

Operations at the Sabria field were normal, Serinus added.