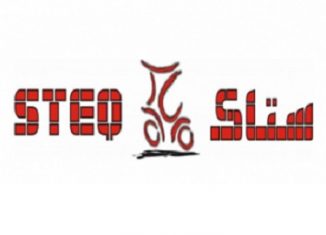 The Tunisian Company of Equipment (STEQ) has just published its interim financial statements as of June 30, 2019. These statements show a net profit of 182 thousand dinars, against 381 thousand dinars a year earlier, down 52%.

To this end, the gross margin stands at 4.5 million dinars, a slight decrease of 3%.