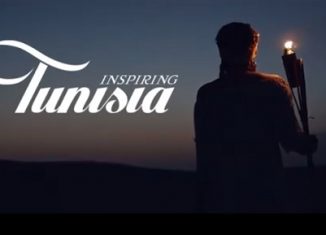 Tunisia won the Tourism Video Competition for Africa at the 23rd session of the UNWTO General Assembly held from September 9 to 13 in St. Petersburg, Russia, according to data published by the Ministry of Tourism and Handicrafts.

Winners from other regions are Mexico for the Americas, India for South Asia and the Pacific, Greece and Portugal for Europe and Egypt for the Middle East.

Tunisia, on Tuesday, secured a seat in the Executive Council of UNWTO for four years.

Minister of Tourism and Handicrafts René Trabelsi is leading a delegation representing Tunisia at this meeting.